Ayham Dalal (b. 1986 Homs, Syria) is a Palestinian-Jordanian architect, urban planner and artist based in Berlin. He has a PhD in architecture and planning (with distinction – suma cum laude) from the Technische Universität Berlin in January 2020 (DAAD Leadership for Syria Program), and has a Masters Degree in Integrated Urbanism and Sustainable Design from Stuttgart University and Ain Shams University in Cairo in 2014. He taught at the Technische Universität Berlin, Vassar College in the US, and the German University of Technology in Oman (GUtech). He also worked as consultant for various institutions including the Consortium on Forced Migration, Displacement and Education at Vassar College, and the UK Prince’s Charity Turquoise Mountain.

Ayham’s interest in science and art appeared at an early stage. During his childhood, Ayham created his own illustrated encyclopaedia, and established the first printed magazine which was adopted by his school. During university years at the Architecture faculty in Homs, Ayham would be seen reading books or sketching during classes. His understanding for architecture is not limited to buildings. Instead, his readings would span across a vast landscape of literature (from Russian constructivists, to French existentialists and contemporary theories on Globalisation and Arab poets). He firmly believed that architecture and the city need to be understood, not only through design, but also through other disciplines like history, anthropology, sociology, philosophy and literature. During his training as architect, only design was praised, and a deeper understanding of space and its complexity was missing. The need to, first understand and then design, space and the city became the drive that shaped his academic and research agenda. In 2011, Ayham became a displaced person. During his journey, he had the chance to visit and study in different cities like Cairo, Tunis, Muscat, Beirut, and Amman, and eventually settled in Berlin in 2017.

Ayham’s research and academic agenda is shaped by his own personal experience and fascination with the city and the urban environment. It is driven by a strong belief in the urban as a messy, conflictual, and asymmetrical reality built around contradictions and tensions. Within these settings, Ayham’s research aims to uncover local narratives and experiences of marginalised communities and the ways they experience the urban. In contrast to the dominant western view on the world and within the academy, Ayham’s research agenda is shaped around revealing the plurality of urban narratives and worldview. To do so, he uses different research methods borrowed from various disciplines including social sciences and art ranging from interviews to mapping, mixed media and visualisation techniques. Being based within architectural research, Ayham strongly believe in the need to bridge the gaps between architecture as a visual-based discipline and social sciences as text-based disciplines. These are some of the objectives that he seeks to pursue during his research and academic career.

Additionally, Ayham was the principal investigator for the art-research initiative “Tracing and Assessing Syrian Urban Heritage in Exile” funded by the Gerda Henkel Foundation, the co-curator of the touring exhibition “The Durable Ephemeral: When the Temporary Settles” funded by the French Institute in the Near East (Ifpo). He is also the author of the book From Shelters to Dwellings: The Zaatari Refugee Camp (Transcript Verlag, 2022), and the co-editor of the first upcoming book dedicated to refugee camps in the Middle East (Press de l’ifpo, 2022). 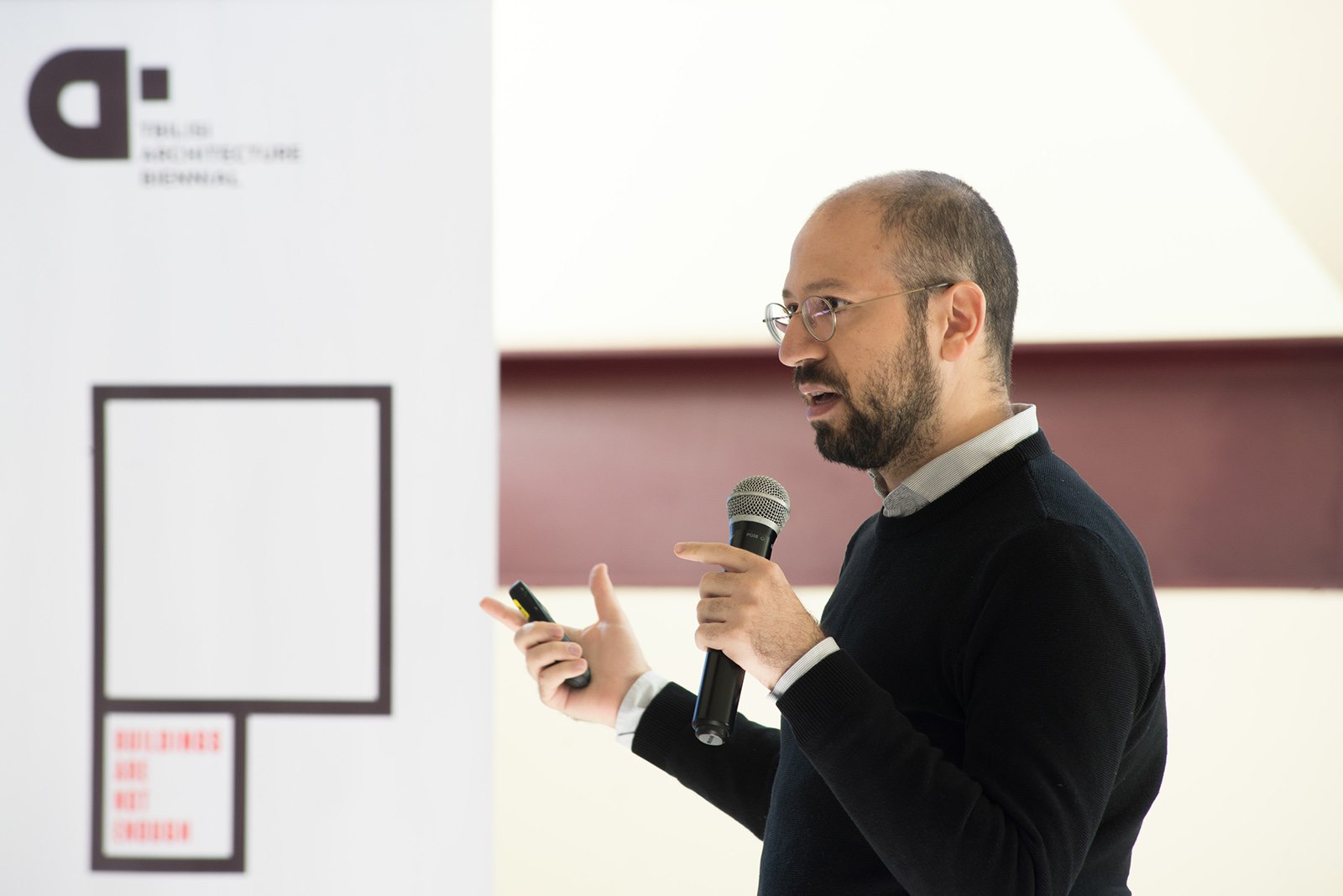